Schulich Leader Scholarships, Canada’s premier Science, Technology, Engineering and Math (STEM) scholarship program, has been supporting Canada’s top entrepreneurial-minded technology innovators for 10 years. One hundred undergraduate scholarships are awarded annually across 20 Canadian universities, with a value of $100,000 or $80,000 per award.

To mark this milestone, we’re celebrating the achievements of four notable Schulich Leaders from UBC whose contributions are helping to build a brighter future. Their work is not only shaping how we live today, but what our future will look like tomorrow. They remind us why good leadership matters, and their stories are inspiring.

In 2014, Kevin Xie received the Schulich Leader Scholarship. It was a milestone for him and the award, as he was the youngest Schulich award recipient — entering UBC at age 15.

“To allow us to pursue our passions — that is huge,” says Kevin Xie. “I think we’re going to see Schulich recipients reshape the future and change the world.”

Since completing his Master’s in Computer Science at the University of Toronto, Kevin is now starting his PhD. He hopes to contribute to a post-scarcity economy with his passion for automation and artificial intelligence, allowing humanity to pursue more meaningful self-directed lives.

“I believe by properly using AI automation, with its infinite ability to scale up, we will enter a new stage of civilization and what it means to be human.”

For Cassandra Elphinstone, a 2012 Schulich Scholarship recipient, her path diverged from math because of an epiphany in the Arctic Circle. 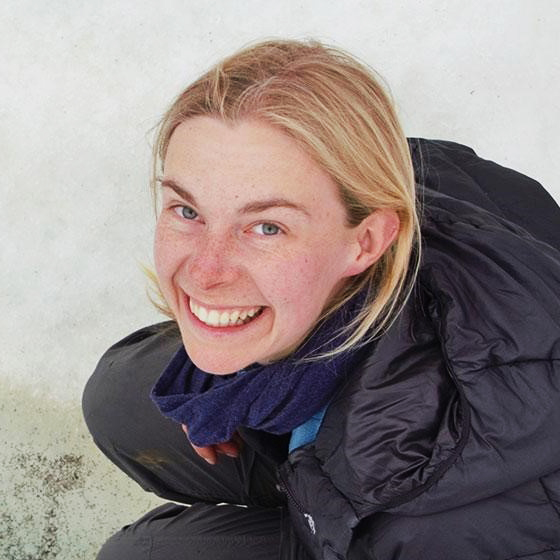 “The Schulich Scholarship shaped my entire life up to this point!” says Cassandra. “I had begun in math, but thanks to the award, I didn’t have to work during my second summer. So for a geography course, I did fieldwork on Ellesmere Island, up at 80 degrees north. That experience changed my life, and I realized I loved being out in the field. Now I’m doing my PhD in botany, researching tundra ecosystems.”

Anita Mahinpei is an MSc Data Science student at Harvard and an intern at Amazon Robotics. A Schulich Scholar recipient in 2015, she graduated from UBC with a BSc in Computer Science in 2020.

“It’s not just a financial award,” says Anita Mahinpei. “It also provides a sense of community, letting us meet other Schulich Leaders and mentor with Schulich alumni.” 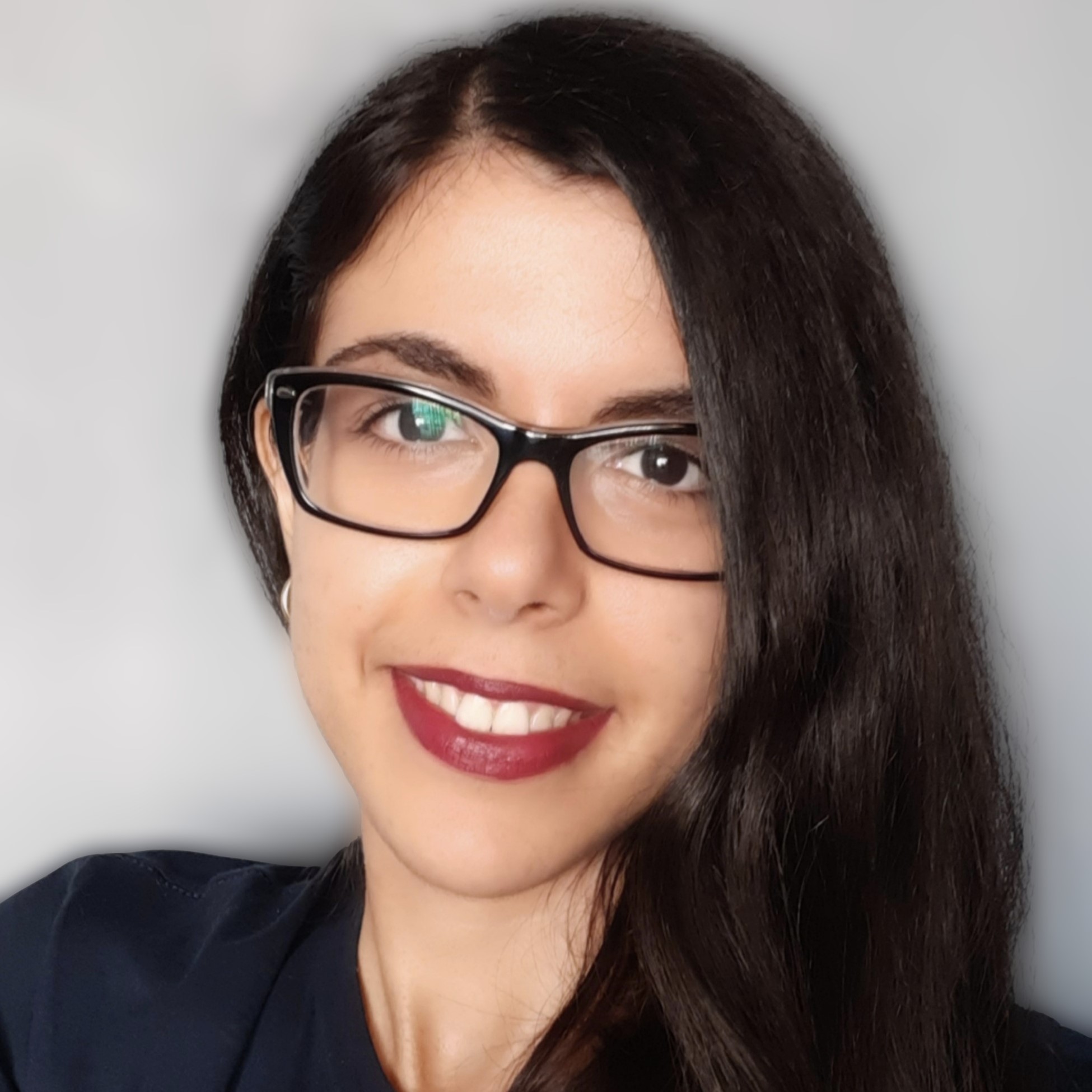 Her interest in science started young, with the early encouragement of teachers.

“I had great instructors in elementary and secondary school who motivated me to study physics — despite very few women in the field.”

Pivoting to Computer Science didn’t dim Anita’s vision of a more inclusive future for women in the sciences.

“I am passionate about seeing more women in the STEM fields,” says Anita, “especially in engineering and computer science, and to not feel limited in their career path.” 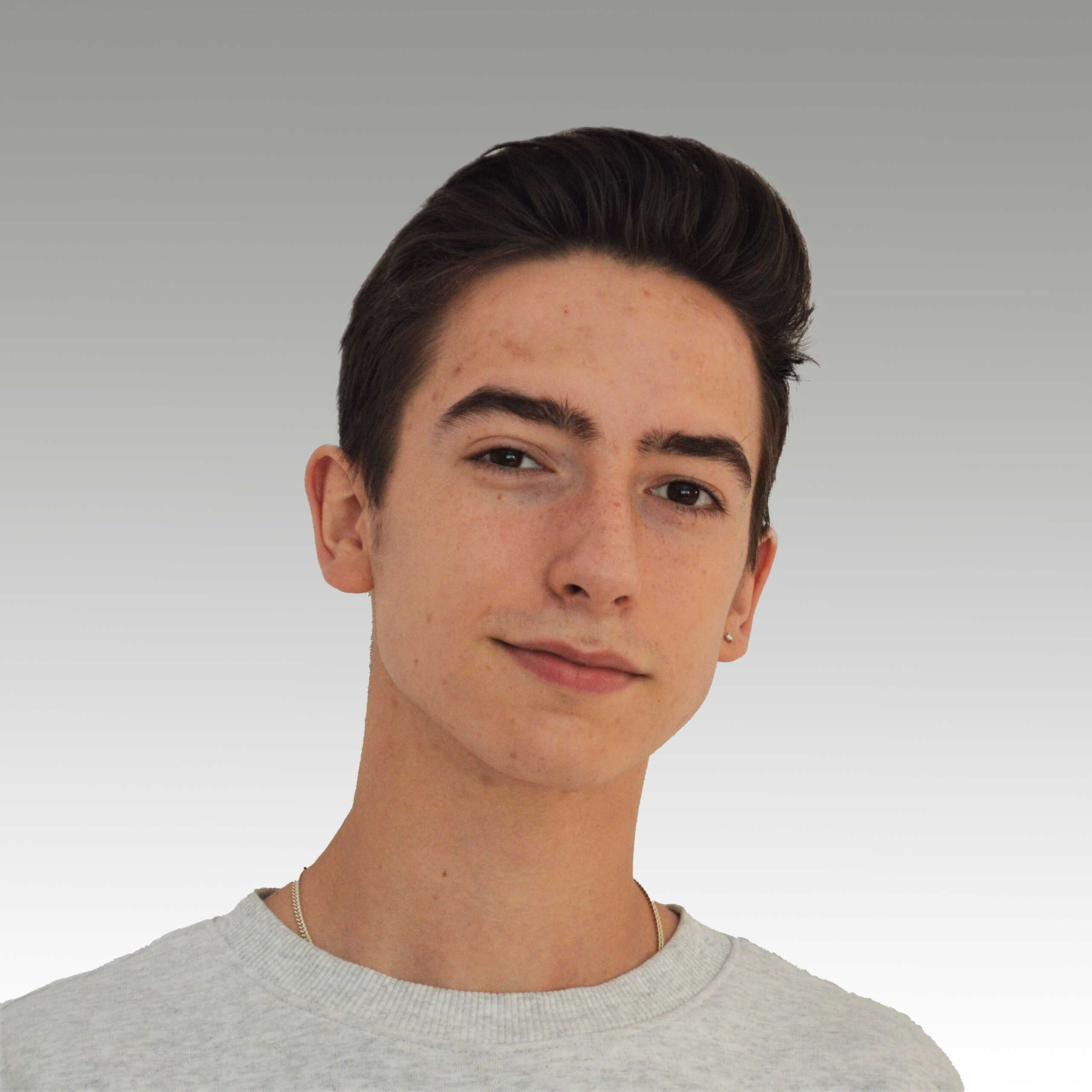 Along with Schulich alumni, there are those just embarking on their post-secondary journey. For Raven Caron, from an early age, there was never any question he would enter engineering.

“It was a natural progression,” says Raven. “Starting with Lego, then coding in grade three and 3D printers in grade seven. For me, engineering is second nature — almost a way of being, rather than a profession.”

Raven acknowledges the award’s impact on his life and hopes to give back in kind.

Kevin, Cassandra, Anita and Raven are just four examples of a growing group of talented students who, thanks to the Schulich Foundation, have been given an opportunity to follow their ambitions — and to shape a better world.

“It’s gratifying that this important and meaningful investment in the future of Canada is off to a strong start.  Schulich Leaders will be the engine that drives prosperity for our country. We look forward to supporting exceptional students pursuing their STEM education for many years to come,” says program founder Seymour Schulich.

In one short decade, the Schulich Leaders Scholarship has created an impressive legacy for young students in the STEM arena, with the promise to reshape the future in the years to come. For UBC President Santa Ono, it’s only the beginning of the university’s long legacy with the Schulich Scholars.

“I am thrilled to look back at the past decade and celebrate the accomplishments of some of UBC’s incredible Schulich Scholars. The Schulich Leader Scholarship gave them the opportunity to make the most of their potential — and we look forward to many more outstanding young people being empowered to come to UBC in the future. We are so grateful to Seymour Schulich and the Schulich Foundation for their visionary support of UBC students.”

Recognizing the increasing importance and impact that STEM disciplines will have on the prosperity of future generations, businessman and philanthropist Seymour Schulich established this $100+ million scholarship fund in 2012 to encourage our best and brightest students to become Schulich Leader Scholars: the next generation of entrepreneurial-minded, technology innovators.

Through The Schulich Foundation, these prestigious entrance scholarships are awarded to 100 high school graduates this year, enrolling in a science, technology, engineering or mathematics (STEM) undergraduate program at 20 partner universities in Canada. Every high school in Canada can submit one Schulich Leader Nominee per academic year based on academic excellence in STEM, entrepreneurial leadership and financial need.

The University of British Columbia is a global center for research and teaching, consistently ranked among the top 20 public universities in the world. Since 1915, UBC’s entrepreneurial spirit has embraced innovation and challenged the status quo. UBC encourages its students, staff and faculty to challenge convention, lead discovery and explore new ways of learning. At UBC, bold thinking is given a place to develop into ideas that can change the world.